Located in an empty industrial area the project proposes a progressive regeneration of the strategic site, to be carried out in an organized and almost spontaneous way. To achieve this the design introduces a number of “seeds” or catalysts designed to trigger the process.

Phase 1- The introduction of residential and regeneration of the canal as a connector to the centre of the city could act as a catalyst in the process, attracting new population to the area and creating a new centre of activity in the city.

Phase 2- Public realm. To connect the new area with the existing city centre is mandatory to regenerate the public space around the project site, improving and connecting the public space.

Phase 3- Adding new uses to the site. The new residential use introduced must be accompanied by additional programs and services to help creating a sense of neighbourhood in the area. The existing building around the canal, mostly empty could be used to host the new program.

Phase 4- Is expected that once developed earlier phases that would lead to a reactivation of the area, the current owners and prospective investors attracted by the new character of the site would start to regenerate the existing fabric. 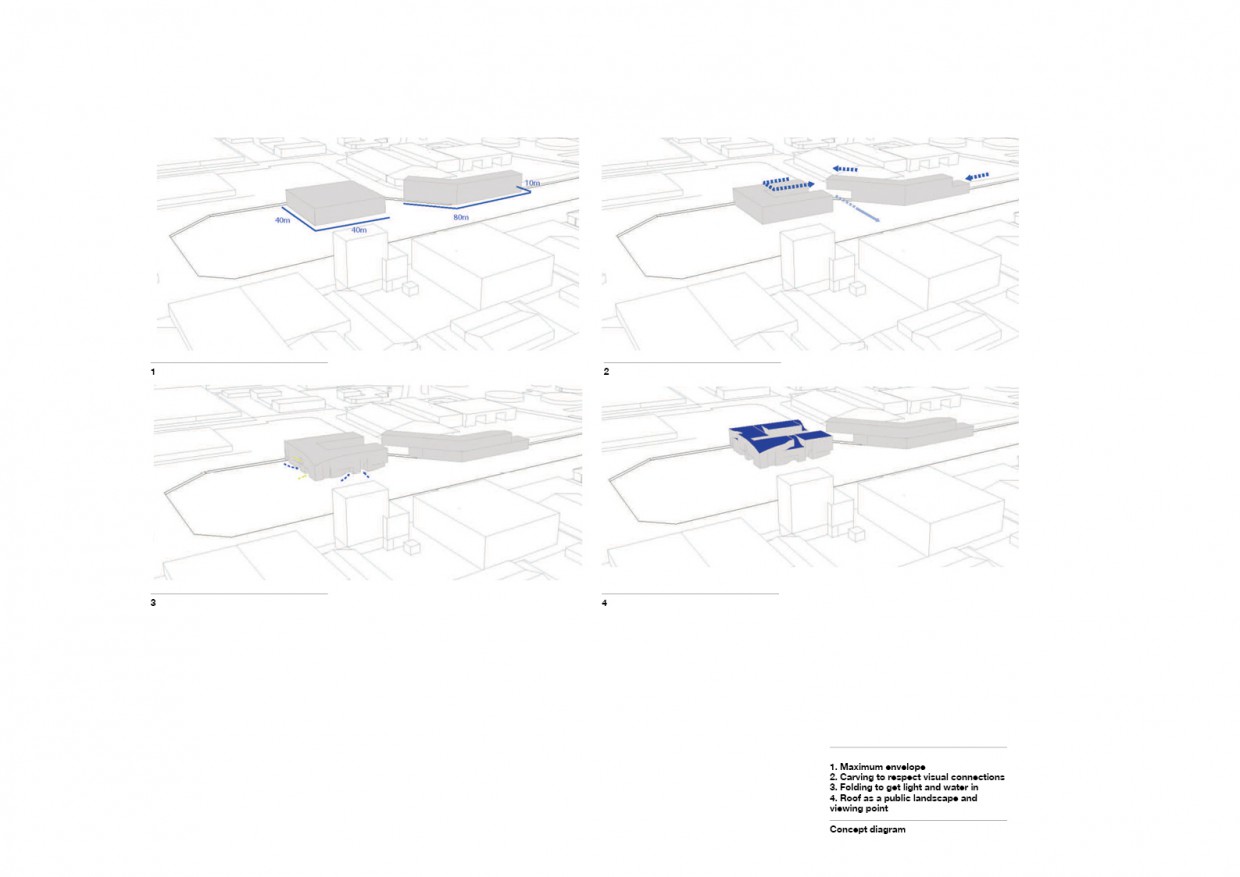 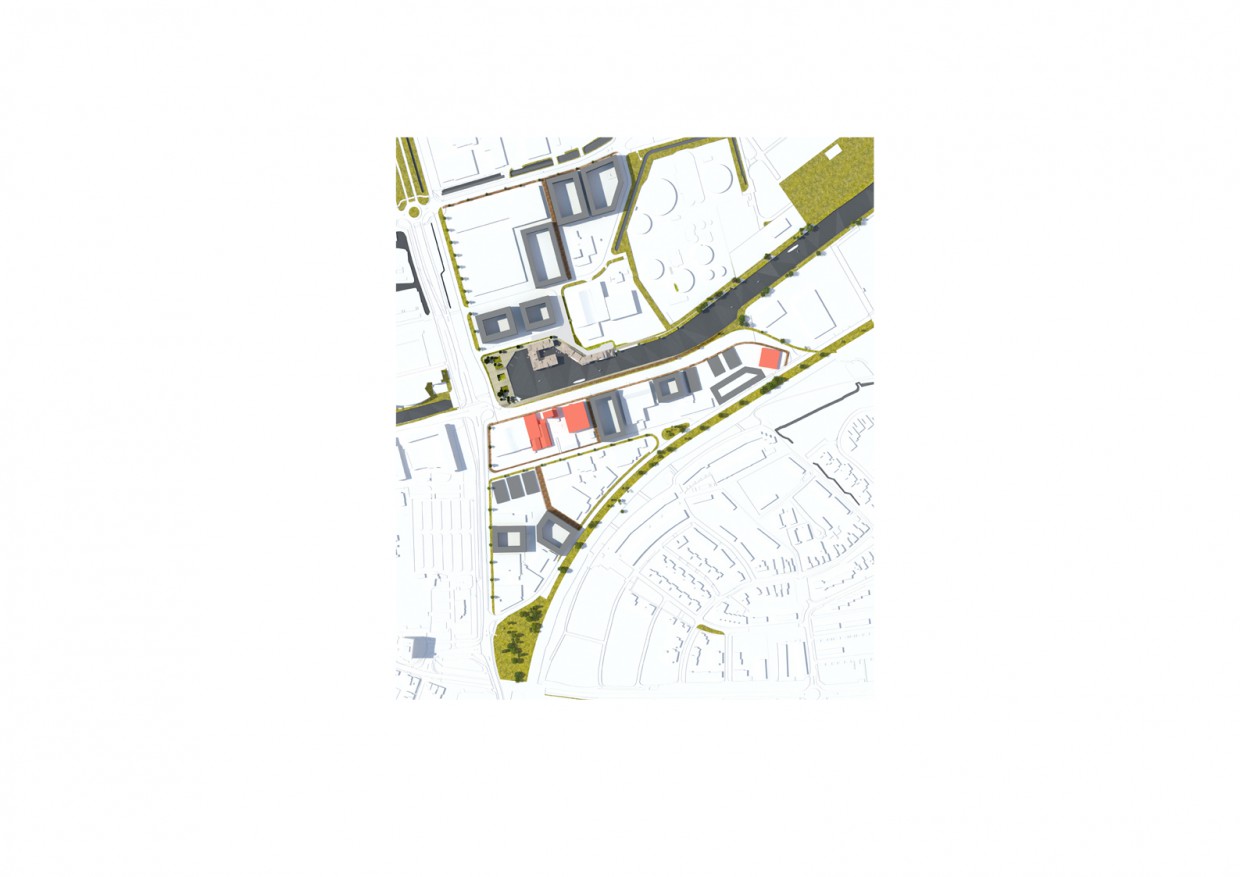 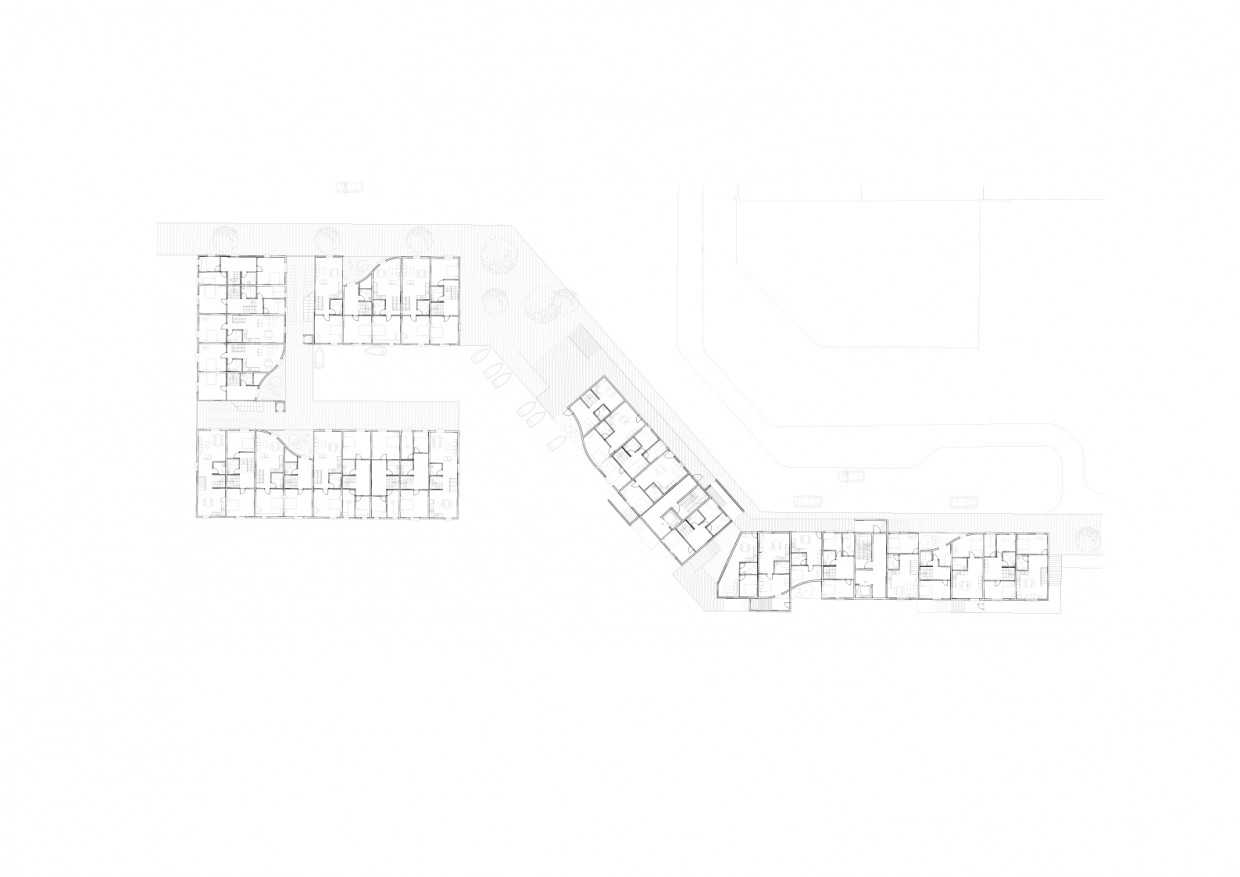 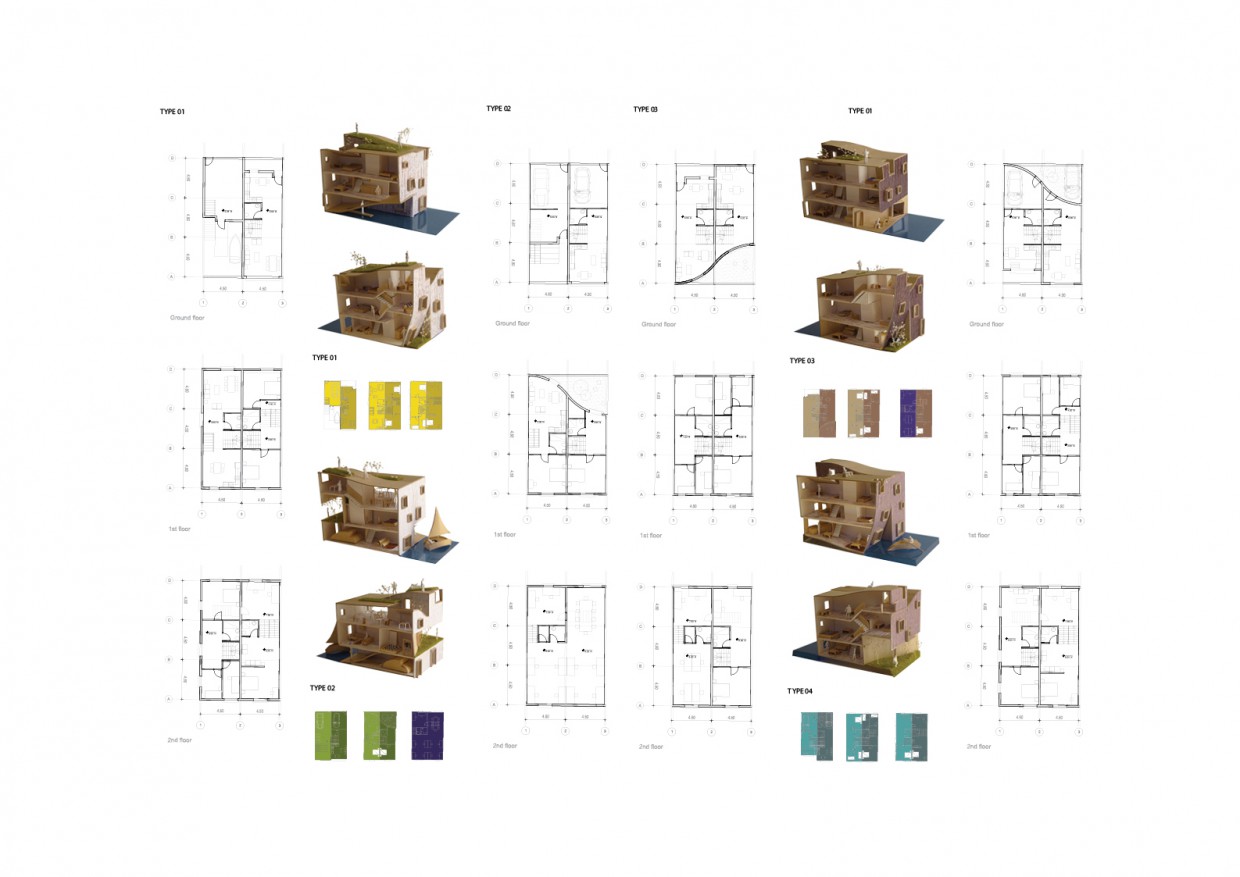 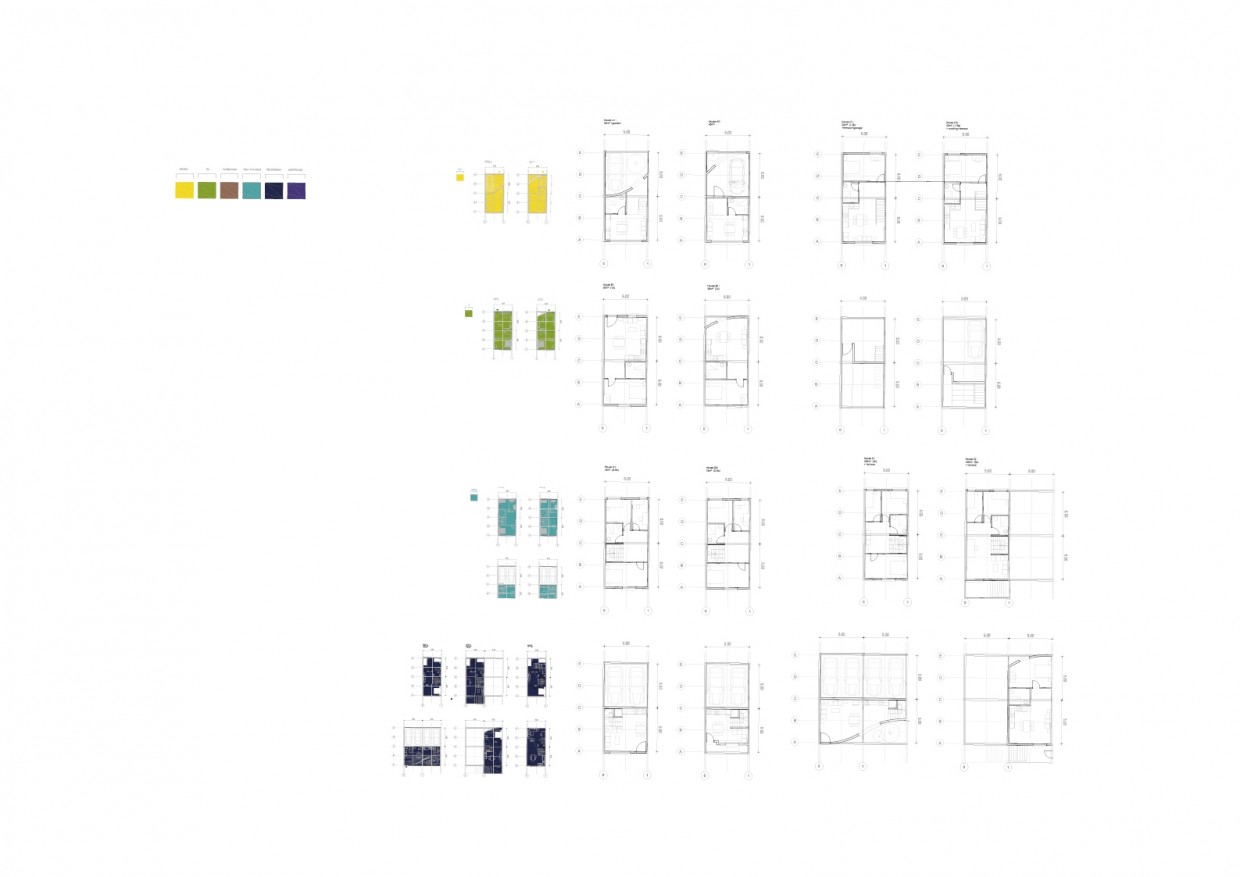 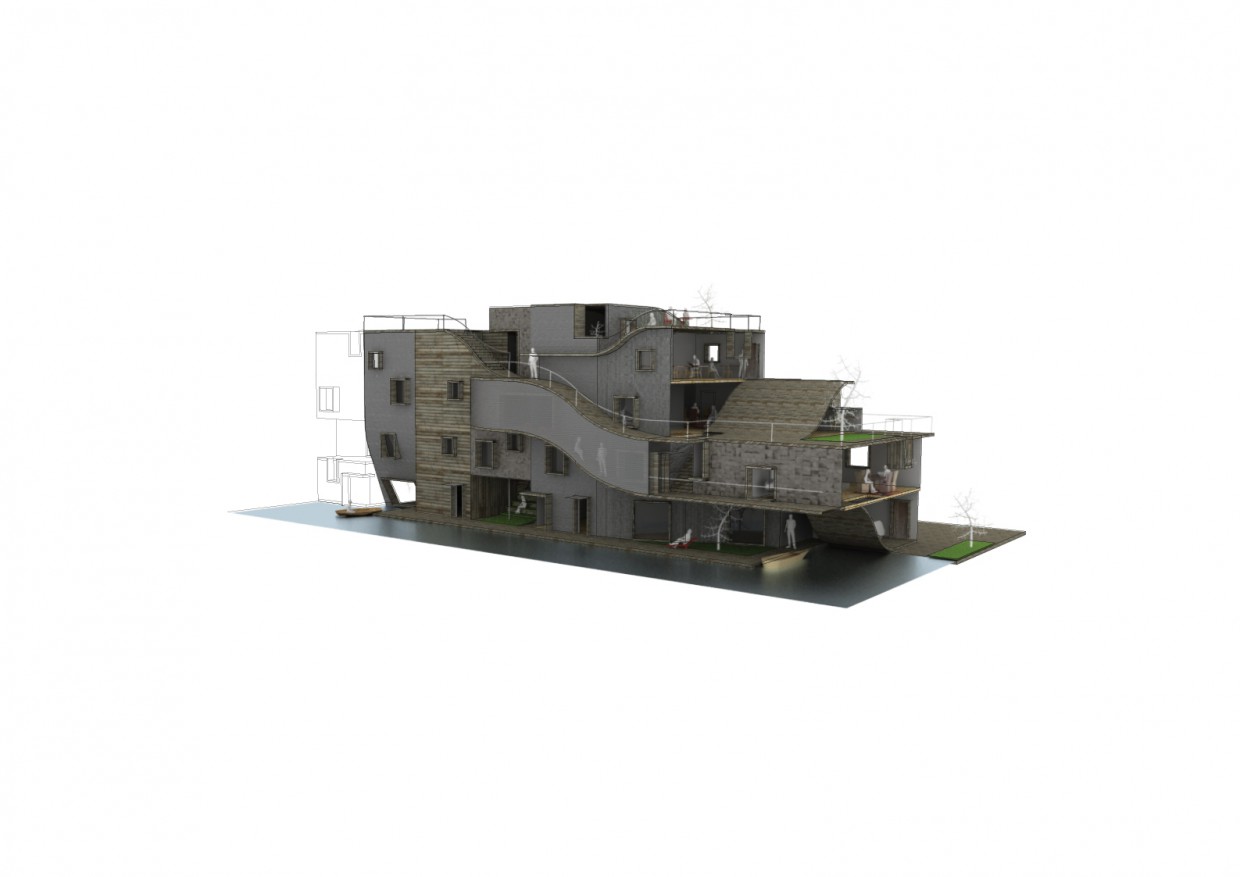 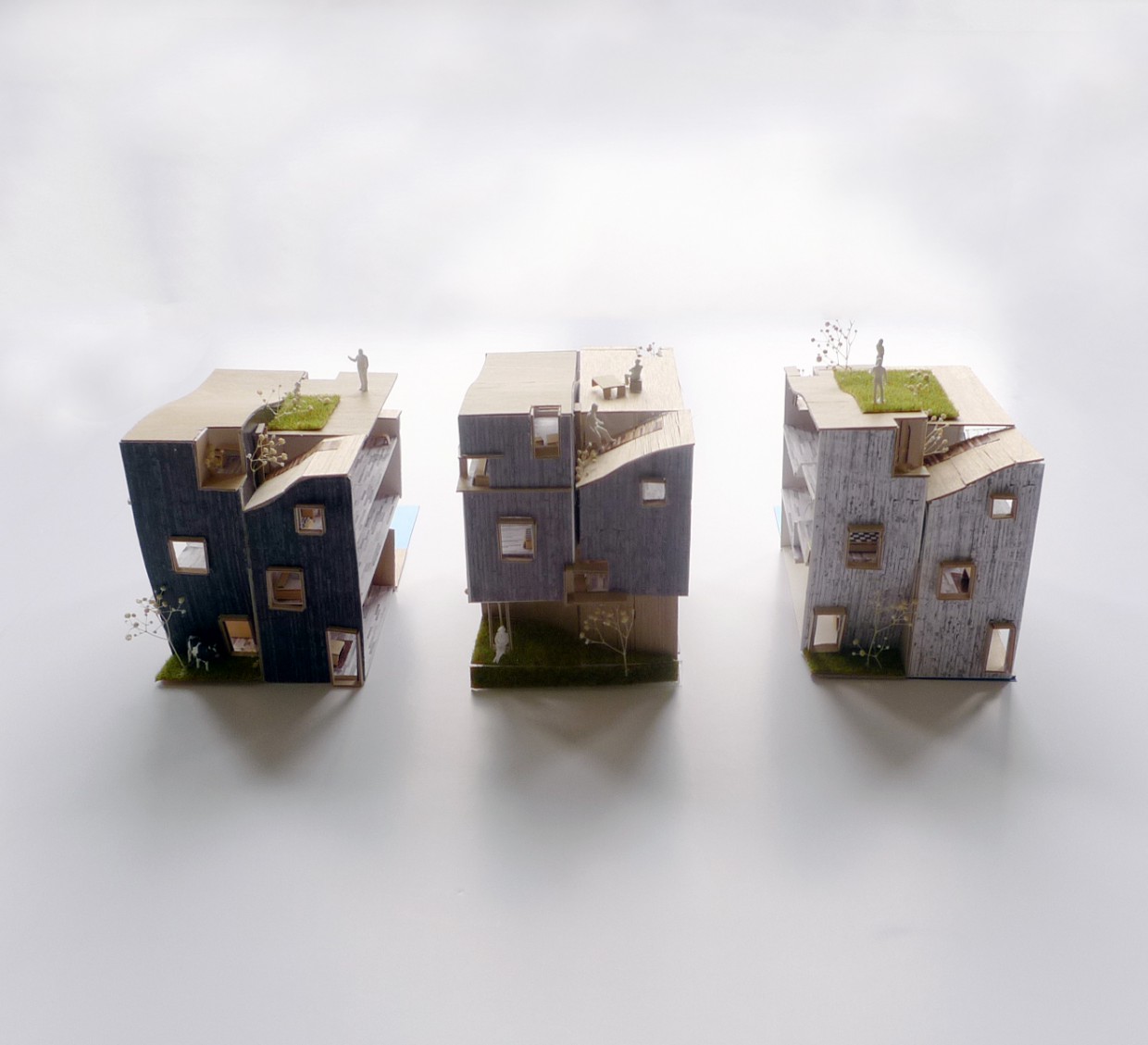 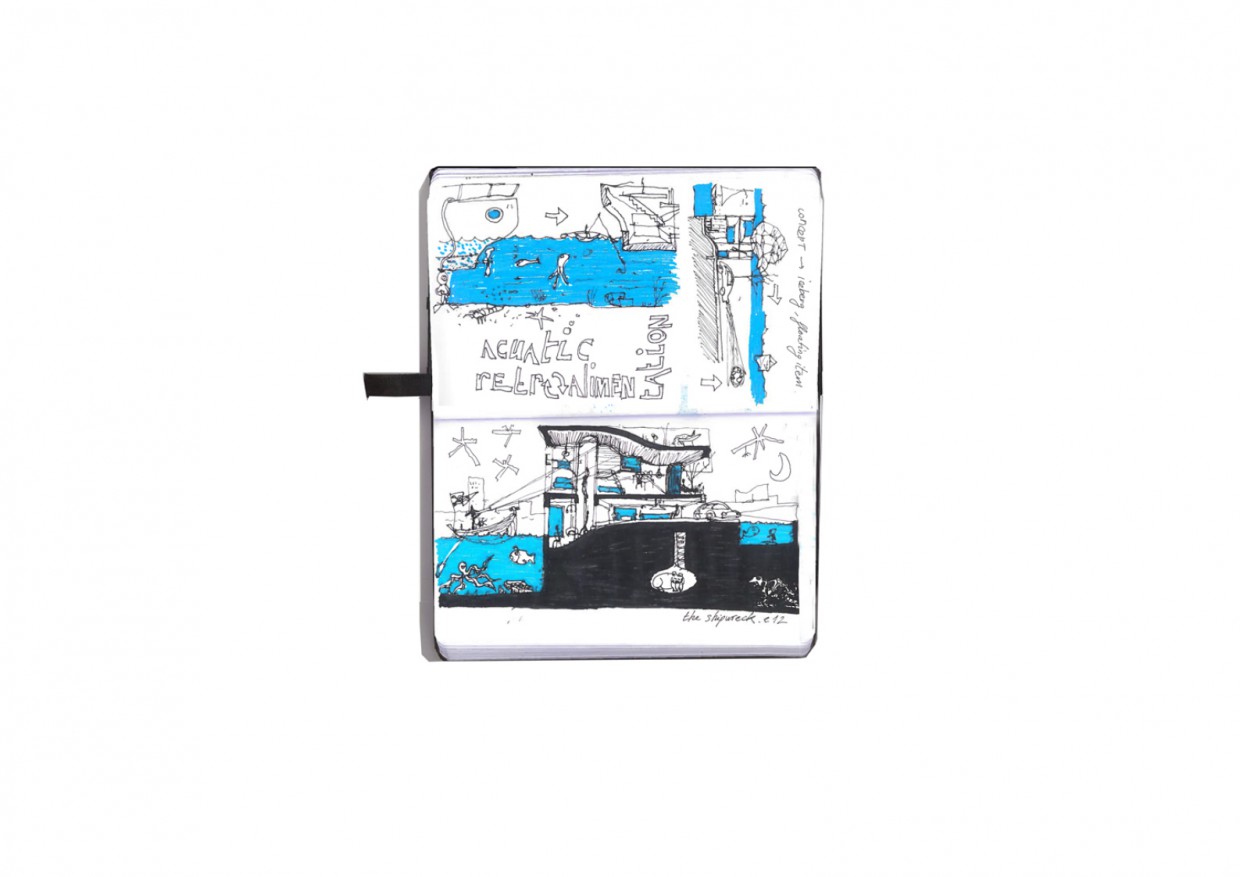